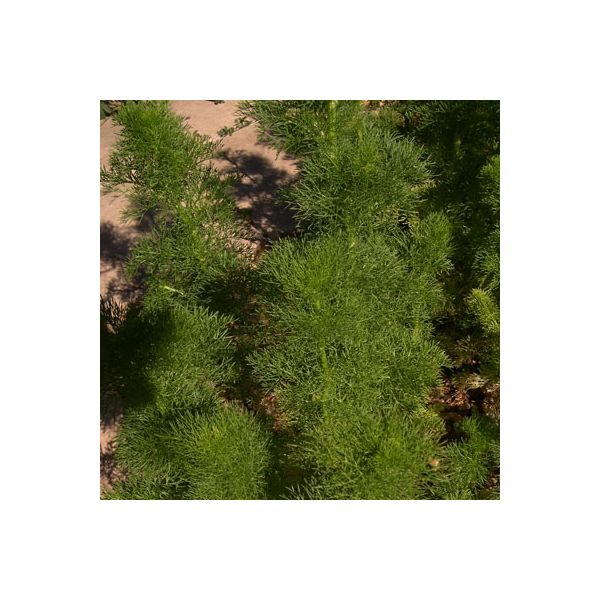 Its name comes f, rom the greek amos, which means sand, in relation its natural environment. Native to North Africa and Egypt, Khella was naturalised to Europe and all the edge of the Mediterranean Sea. In the Middle East, it was widely used for its medicinal properties such as vasodilatator, bronchodilatator, anti-coagulant and antispasmodic.

In Moroco, dried Khella is also infused to treat toothache, diabetes and cardiac palpitations. Egyptians doctor are employing it to cure gallstones, blader stones and salivary stones as well as heart failure, like mentionned in Avicenne writings, founding father of the modern medecine

Warm aroma with a slightly aniseed and sweet smell.

To reduce asthma crisis, according to Isabelle Pacchioni, take 1 drop of Ammi visnaga with 1 drop of Artemisia dracunculus or Ocimum basilicum and place it under your tongue 2 to 3 times a day.